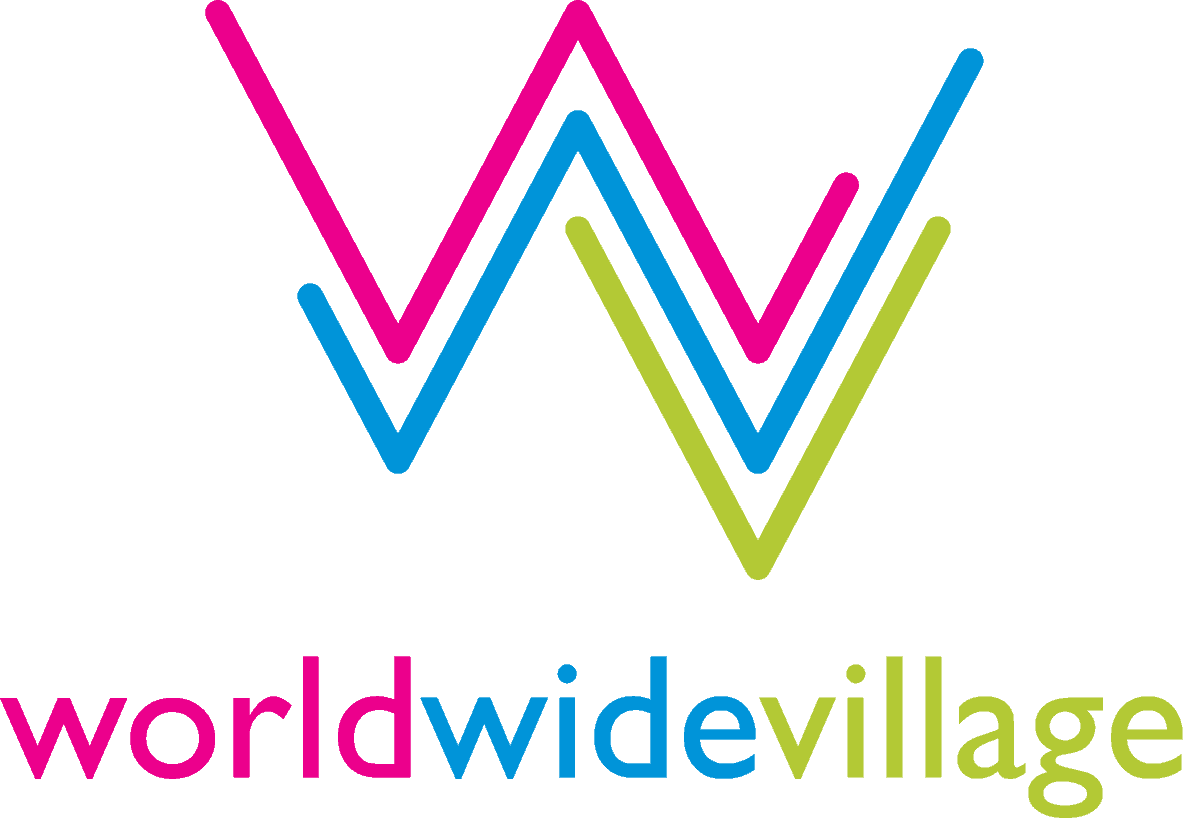 When you book with an account, you will be able to track your payment status, track the confirmation and you can also rate the tour after you finished the tour.
Sign Up
2524

Why Book With Us?

Do not hesitage to give us a call. We are an expert team and we are happy to talk to you.

Experience Germany’s rich culture & history as you also learn about its role in the Protestant Reformation. This tour will take you to some of Germany’s finest cities as you travel across the country, from Berlin to Mainz. Along your journey you will stop at destinations like Wartburg, where Luther translated the New Testament from Greek to German & St. Jacob’s Church to see the Last Supper carved in wood.

Highlights of this Tour

Arrive at Berlin Airport where you will be greeted by your tour representative. After a brief introduction to the city, check into your hotel and enjoy the afternoon at your leisure. Take in some of Berlin’s beautiful scenery & architecture, like Charottenburg Palace. You may also want to stroll down the famous Kurfürstendamm. Overnight in Berlin.

After breakfast, you will have the full day to experience Berlin. Learn about the formerly divided city as you view the Brandenburg Gate, where citizens literally tore down the Berlin wall in 1989. Visit the Soviet Victory Monument and Checkpoint Charlie (crossing point from West to East Berlin). You will also see some cultural gems, like the Pergamom Museum and Alexanderplatz. Today’s other stops include the Berlin Cathedral, the Reichstag, the Kaiser Wilhelm Memorial Church & the Bonhoeffer House. The Bonhoeffer House was the residence of Dietrich Bonhoeffer & family, a German Lutheran pastor known for his outspoken position against the Nazi regime. Overnight in Berlin.

Today you will head east to the German city of Wittenberg, where Martin Luther lived a big part of his academic & monastic life. Visit the Luther House where Luther converted from monk to preacher. The building, now a museum, was also Luthers’ family home.Afterwards, visit where the religious pioneers were laid to rest, the Castle Church. Next, visit the town church where you will see an altar designed by Lucas Cranach, a Renaissance artist and friend to Luther. Continue to Dresden for a tour of Zwinger, the beautiful Rococo castle. Finally, stop by Dresden’s Frauenkirche, an iconic Lutheran church, recognizable for its Protestant religious architecture. Overnight in Dresden.

After breakfast, you depart for Leipzig to visit St. Nicholas Church. The church rose to national significance for its role in the Monday Demonstrations in 1989, a series of nonviolent protests against the communist regime. Continue to Eisleben, the birthplace of Martin Luther. In Eiselben, you will be able to visit St. Peters Church, where Luther was baptized. You will then head to Erfurt. Overnight in Erfurt.

After breakfast, take a tour of Erfurt. You will first visit Erfurt Cathedral where Luther participated in his first Mass & was later ordained. Then, tour the University of Erfurt where he earned both a bachelor’s and Master’s degree and discovered his passion for Bible study. Next, visit the Augustinian Monastery where Luther entered as a member of the Augustinian Order of Hermit. While in Erfurt, take the time to stop by the Tradesman’s Bridge, built over houses which are still inhabited today. Travel to Eisenach to visit the houses of both Luther and the famous composer, Johann Sebastian Bach. See St. George’s Church where Bach was baptized as well as St. George’s Latin School, Luther’s preparatory school. Stop by the Wartburg Castle which is a UNESCO World Heritage site and where Luther translated the New Testament from Greek to German. Overnight in Eisenach.

Today you will travel to Coburg. Luther lived here during a session of the Augsburg Imperial Diet, the administrative assembly of the Imperial States in the Holy Roman Empire. During the Diet of Augsburg in 1953, the Augsburg Confession was presented by German rulers, setting forth the principle beliefs of Lutherans. On your way to Rothenburg, stop in Nuremberg for a visit to the home of Albert Dürer who was known for woodcuts. Overnight in Rothenburg.

After breakfast, take a tour the Bavarian town of Rothenburg. Visit St. Jacob’s Church, known for its Twelve Apostles Altar woodcarving depiction of the Last Supper. Stop by the Town Hall and the Christmas Store before continuing to Augsburg, a city famous for the The Augsburg Confession. St. Anne’s Church is the first stop and where Luther stayed to meet with Cardinal Cajetan, the papal legate, who advocated for Luther’s submission to the Catholic Church. Shortly after, St. Anne’s Church converted to Lutheranism. That afternoon, continue to Munich for dinner at Hofbrauhaus, a historic brewery. Overnight in Munich.

After breakfast, depart for Heidelberg. You’ll get to see the Heidelberg Castle, which boasts a blend of architectural styles from Gothic to Renaissance & the famous stone bridge. You’ll also visit The Church of the Holy Spirit with its beautiful steeple which overlooks the town. Its unique Gothic architecture took over one hundred & fifty years to build. From Heidelberg, head to Worms where Luther took his last stand before the Diet of Worms in 1521, a hearing that declared Luther as a heretic. While in Worms, visit the Luther Monument & Lutheran Church, both of which commemorate the life & work of Luther as well as Worms’s role in the Reformation. Overnight in Mainz.

Enjoy breakfast before exploring Mainz with a tour dedicated to Johannes Gutenberg who was the publisher who brought printing to Europe. At the Gutenberg museum, you will see one of only 47 existing copies of the Gutenberg Bible. While in Mainz, enjoy views of the Rhine River. That afternoon, board your cruise of the Rhine River, sailing past the Lorelei, a rock towering over the waterline and one of the Rhine gorge’s most famous features. On your journey you’ll also see castles, barges and lots of the river’s beautiful shoreline. Upon return from the cruise – farewell dinner in Mainz. Overnight in Mainz.